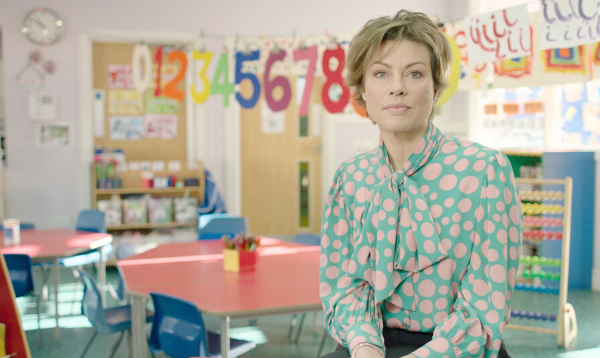 With a career spanning 25 years, Kate has been at the forefront of national and international journalism and current affairs, playing a central role in cutting-edge BBC news, documentaries and entertainment programmes.

Alongside her stellar broadcasting career, Kate has long advocated for children and their emotional wellbeing. Her academic roots are in child development, with a BSc in Psychology. Kate has worked for more than a decade in children’s mental health, most recently retraining as a children’s counsellor with Place2Be.

Kate has supported Place2Be activities for many years, contributing to the BBC Lifeline Appeal in 2019; filming with Place2Be partner schools in Scotland for a compelling BBC Panorama report on Scotland’s Violence Reduction Unit, in July 2020; and writing a feature article ‘London’s children are succumbing to toxic stress‘ for the ES Young London SOS appeal, raising vital funds for Place2Be’s work in the capital.

I am delighted to be joining Place2Be as an ambassador. Through my training with Place2Be, I know first-hand the services offered to schools. As counsellors, we are trained to create a safe and trusting space for a child, sitting with them while they play, enabling them to work through their feelings, feeling supported and understood.

"We are at a crucial juncture and Place2Be is putting children first, providing them with the valuable support they need in order to thrive because no child should have to face their problems alone."

"We are honoured to welcome Kate to our family of high-profile supporters. Kate’s long-standing commitment to children’s wellbeing, along with her clinical training - including with Place2Be - gives her a true understanding of the difference Place2Be’s support makes to children's lives when we intervene early and provide a whole-school approach to mental health”.

Kate has recently become a successful author, releasing the number one Sunday Times bestseller: “There's No Such Thing as 'Naughty': The Groundbreaking Guide for Parents with Children Aged 0-5”, informed by her own experience, along with interviews with world-renowned psychiatrists, neuroscientists and psychotherapists.

Presenting on her own experiences with Place2Be, Kate said:

“We need to look beyond the behaviour to understand what is happening in young people’s brains as they develop. No one is born ‘naughty’. If our children don’t feel safe in school – either being bullied or hyper-alert because they have other stuff going on, they cannot learn. And the longer they are in this phase, the harder it is to get out. That’s why it’s crucial our teachers are trained and supported, and we take action early.”

Kate also supports other charities in the field of mental health, including the Anna Freud National Centre for Children and Families, The NHS Maudsley Foundation Trust, the NSPCC and their Royal Highnesses the Duke and Duchess of Cambridge’s Royal Foundation. 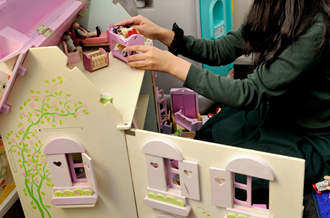 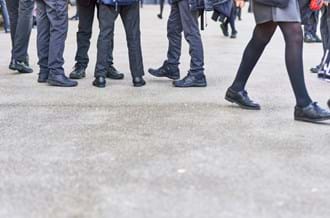