New research from Place2Be shows that many children worry about starting secondary or high school. BBC presenter and Place2Be Ambassador Katie Thistleton explores what adults can do help the transition go smoothly. 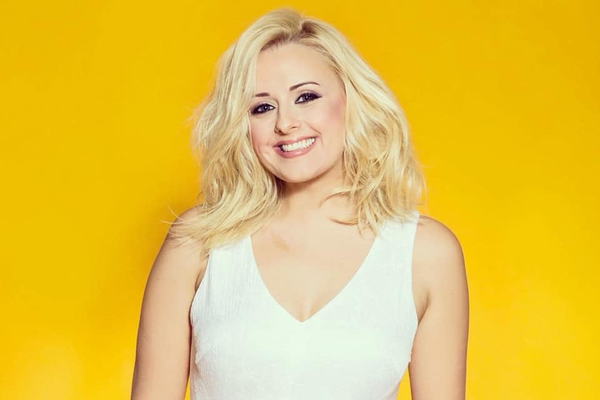 Do you remember your first day at secondary or high school? I still do. I remember being so worried about getting lost, missing the bus and making friends even though everything was OK!

I wish Place2Be was around when I was kid, to reassure me that nerves are normal and help me get prepared. As their Ambassador and a host for the BAFTA Kids Roadshow with Place2Be, I try to boost children’s confidence and raise awareness of mental health as much as possible. Katie Thistleton, BBC presenter and Place2Be Ambassador

Starting secondary or high school is just one big step in a long list of changes children will go through – and where parents, carers, school staff can play a really important role. It’s not about wrapping them up in cotton wool – in fact, it’s the opposite. If you help them to come up with their own coping strategies now, they become expert problem-solvers throughout their lives.

Most importantly: Talk! Talk! Talk! Find out what’s bothering them and chat about it together. Perhaps they’re unsure about travelling by themselves and finding their way around a new building. Or maybe they’re worried about the work being difficult. In Place2Be’s research, some 10 and 11-year-olds were already thinking about GCSEs! They’ll be meeting lots of different people too, so they might be scared of making friends, ‘fitting in’ or perhaps worried about being picked on.

Whatever is the concern, bringing it out into the open can make it seem less scary. It can be helpful to discuss changes in the past, like moving house or changing classes an example of how they have coped before.

When they get used to sharing their feelings and talking about problems, children start asking for help themselves, if they need it. Thousands of young people actually book their own chats with Place2Be counsellors. Nearly a third of pupils who did this in their final year of primary school used it as an opportunity to talk about the move to secondary or high school.

Everyone’s different! Plenty of kids take to their new school like a duck to water while others struggle a bit – and that’s OK. Luckily, Place2Be’s experts have lots of advice, so if your child’s school has Place2Be, don’t be afraid to ask them any questions. There are some great resources on their website too.

And finally, don’t forget about your own emotional wellbeing. Whether you’re a concerned mum, carer, or a teacher with a class of 11-year-olds, this might be a stressful time for you. Look after yourself by having a cuppa and a chat with a friend, walking the dog or doing whatever it is that chills you out. Children take their cues from others, so do your best to look after yourself too!