School-based mental health interventions may positively influence educational engagement as well as mental health, according to a new study from Place2Be and the University of Cambridge, published in Child and Adolescent Mental Health. 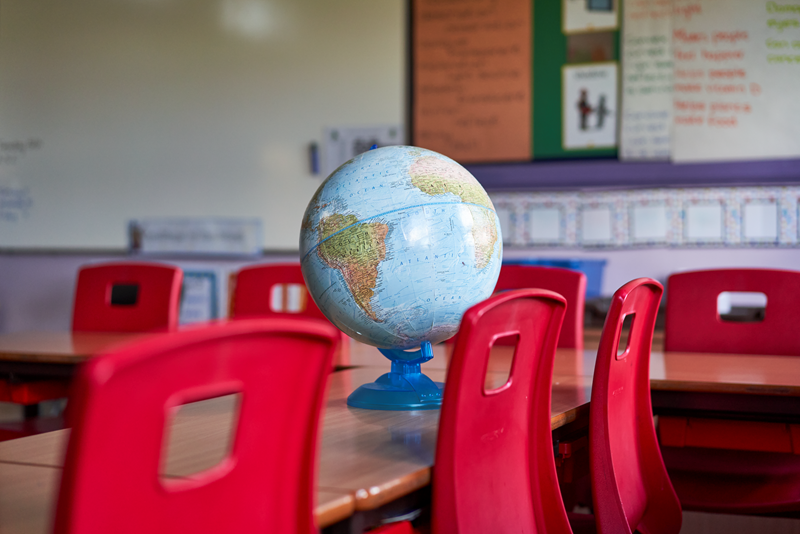 Place2Be’s research team worked in partnership with a team at the University of Cambridge to explore the relationship between mental health and school exclusion for a cohort of children and young people receiving Place2Be’s one-to-one counselling.

Analysing data on over 6,712 four to sixteen-year-olds from 369 schools, researchers compared fixed period school exclusion rates between the academic year before and the academic year in which the child attended counselling.

The research also used data from the Strengths and Difficulties Questionnaire (SDQ) completed by teachers and parents.

The study found that despite more complex and severe initial difficulties, and facing greater adversity, children and young people who experienced school exclusion prior to counselling demonstrated a significant reduction in school exclusion in the academic year that the counselling took place.

In the last five years, there has been an increase in rates of school exclusions, causing great concerns among school staff and mental health practitioners. Our research shows that, in some cases, counselling and therapeutic support could help a child at risk of exclusions; reducing their exclusions and improving their mental health.

Professor Tamsin Ford, Professor of Child and Adolescent Psychiatry at the University of Cambridge, added:

“We have pre and post intervention data without a control group, so we cannot assume causality, however, it is hugely encouraging that attendance at individual counselling predicted fewer exclusions and improved mental health among these very vulnerable children.”