Counselling sessions improve long-term mental health in primary-school aged children, according to a new study from the University of Exeter, the University of Cambridge, and Place2Be, published in European Child and Adolescent Psychiatry. 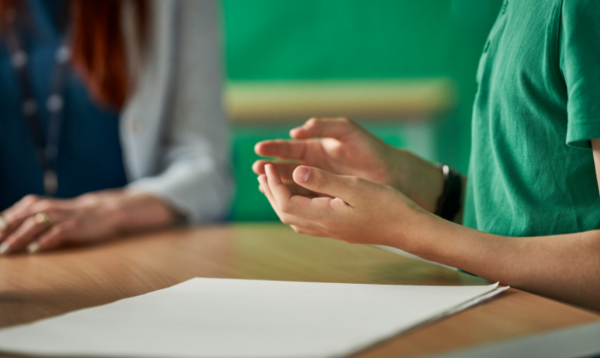 Researchers analysed data on 740 children who took up one-to-one counselling, collected before the counselling started, after the sessions finished, and approximately one year after this.

The children did not have to have mental health disorders to take up the counselling, however, a comparison with children who were being seen by NHS mental health services indicated that they had similar levels of poor mental health.

The research used data from the Strengths and Difficulties Questionnaire (SDQ) completed by teachers and parents.

Previously published research has concluded that Place2Be’s counselling intervention has economic benefits resulting from higher employment output and lower spending on public services, amounting to over £5,700 per child.

However, this amount was based on the intervention having short-term benefits that faded more quickly than the new research suggests. So the savings per child are likely to be an underestimate, given the new finding that benefits are longer-term.

Professor Tamsin Ford, from the University of Cambridge, who supervised the research, said:

“This study reinforces our evidence that high quality school-based mental health support not only helps children to get the most out of their education, but can also prevent problems from growing over time – impacting children’s life chances. Schools are on the frontline and have the opportunity to make mental health services easily accessible for families.

But school leaders and teachers cannot do this alone, they need quality training, easy referral routes and timely access to specialist mental health services – only when all parts of the system work together will children get the help they deserve.”

To learn more about the study and its findings, read this blog by Jemma White, Place2Be's Evaluation Manager. 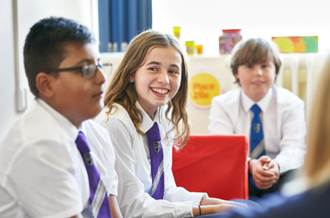 We're looking for volunteers to join our panels and help improve mental health support for young people in secondary schools. 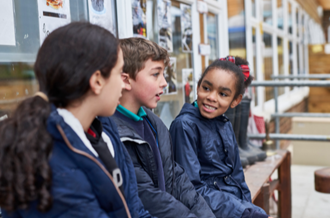 Celebrating 20 years of Place2Be in Scotland

This year marks 20 years since Place2Be first started working with schools in Scotland. 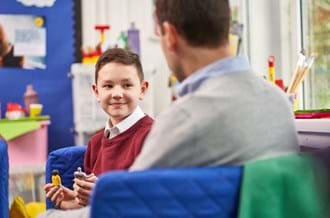