Place2Be is delighted to announce that Children’s Mental Health Week 2021 has been shortlisted for NGO Best Health Cause Campaign at the Purpose Awards.

Place2Be launched the first ever Children’s Mental Health Week in 2015 to shine a spotlight on the importance of children and young people’s mental health.

Children’s Mental Health Week 2021, which took place from 1 -7 February, encouraged children (and adults) to explore the different ways we can share thoughts, feelings and ideas. Highlights of the week included a virtual assembly with BAFTA Kids and Oak National Academy, a video message of support from our Royal Patron, the Young Voices’ charity single, and our joint conference with Psychotherapy Excellence.

We’re really delighted to be shortlisted for Place2Be’s Children’s Mental Health Week. February 2021’s campaign was our most significant and successful to date, taking place in a pandemic, with the number of children struggling with mental health issues at an all-time high. Thank you for recognising the role this campaign plays in raising awareness of the vital importance of supporting mental wellbeing from an early age. Sarah Williams-Robbins, Director of Marketing and Communications, Place2Be

A huge thank you to all of the schools, families and organisations who supported the week and helped to make this year’s campaign our most successful to date. This year:

The Purpose Awards EMEA, led by PRWeek, Campaign and Third Sector, recognise campaigns that use creative ideas successfully to further positive causes. The winners will be announced at a virtual ceremony on 29 and 30 June. 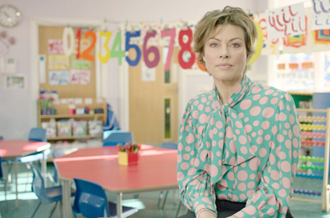 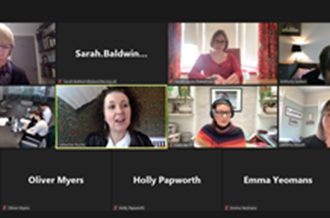 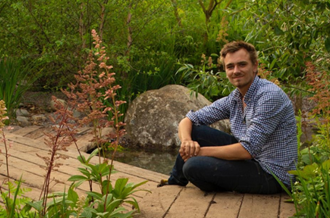