Ahead of his investment as Lord Mayor of London, we spoke to Place2Be Trustee William Russell about why he supports Place2Be and will continue to do so through the Lord Mayor's Appeal. 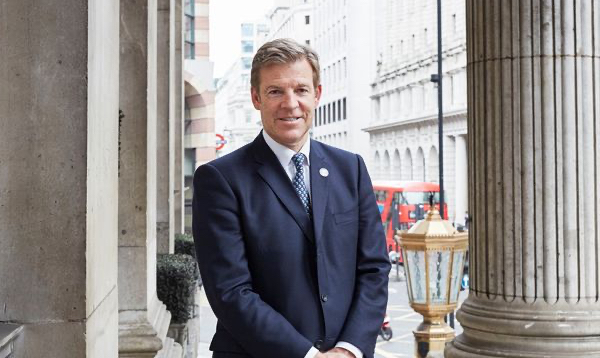 "I became involved in Place2Be in 2010 through my work creating Knightsbridge School and my cofounder met Dame Benita Refson, founder of Place2Be, who said we should have Place2Be in our school. I soon realised that it was something very special and needed to support many 1000s of children.

"Certain stories really hit you and on a school visit in London I heard the story of an eight-year-old girl who had an alcoholic mother and her drug addicted father had left, so this eight-year-old girl dressed her six-year-old sister and took her to school every day. This eight-year-old didn’t have anyone to talk to until she went to Place2Be in her primary school and she could access the emotional support she was lacking at home.

"I know from my own experience of being sent to boarding school aged nine, how important it is for children to feel they have someone to talk to'' William Russell, Deputy Chair of Trustees at Place2Be

"For this reason another heroine in addition to Place2Be’s Benita Refson, is Dame Esther Rantzen for creating Childline and changing thousands of young lives.

"Knightsbridge School was the first private school to have Place2Be’s Place2Talk. Soon after I was invited to become a Place2Be Trustee because they knew I was passionate about children’s mental health.

"During my time as Lord Mayor I want the money raised by the Lord Mayor’s Appeal to go to Mental Health Champions because I want more schools to understand the importance of mental health'' William Russell, Lord Mayor of London (invested 9/11/19)