Play: A Language for Children

Jess, Counsellor on Placement with Place2Be, tells the story of her work with seven-year-old Adam and a little blue toy car that taught her about the power of play. 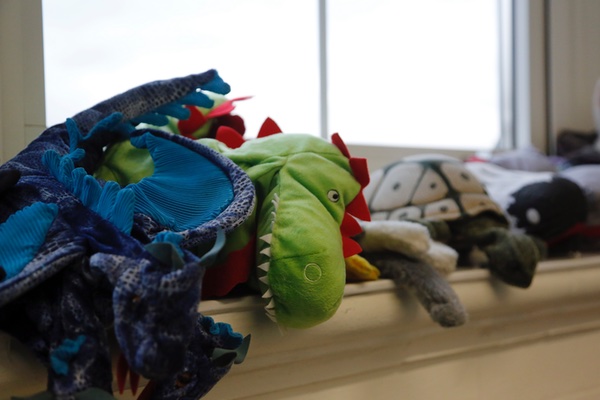 Who’d have thought that a little blue toy car could cause such an outburst of emotional and psychological exploration?

Seven-year-old Adam was exploring the toy box, scrutinising an array of toys to decipher which object would be capable of opening up the door to the fascinating world of ‘fantasy’ that day. Ah-ha, a little blue toy car - that might do the trick!

When we’re training to be counsellors, the first thing we learn about play is that it is the primary way in which children communicate. Adam was referred for one-to-one counselling with me because he had witnessed some violence at home, and his mum had noticed that he was struggling with strong emotions. This little car would open up my eyes to his world.

Making the car fly at super speeds from one side of the Place2Be room to the other, Adam told me the story of two young children (both three years old) stealing their mum’s car late at night for ‘a joke’. The family turned into fits of panic. On their arrival home, the mum calmly approached them and agreed that it was a funny stunt for them to play.

As I reflected upon the scene in front of me, I could see that there was more to this story. Although I felt it was beyond reality and outside the realms of normality, I never viewed it as irrelevant or disinteresting, as to me this was play at its finest.

Thinking about how Adam had witnessed some difficult relationships at home, I asked him what his mum might say in the same situation. Not giving much away, Adam said that he knew the answer to my question. Staying present, and holding back the confusion I felt, I wondered aloud whether Adam’s mum wouldn’t have cared about her blue car being stolen. Adam let out a huge belly laugh as his fantasy world had merged with his reality and revealed “my mum doesn’t have a blue car. I had a bad dream that my mum shouted loudly at me and my brother for stealing HER car”.

Unlike the fictional mum in Adam’s story, who was not fazed by the stolen car but rather pleased with the safe return of the young children, Adam’s mum in his dream had been full of rage. This had troubled him so much that he had to ‘confess’ to the act from his dream to his mum in his real world. She had comforted him and laughed, reassuring him that she would never react in that way but also that she did not expect him and his sibling to steal the family car!

In the Place2Be room, Adam could change the ending to happy one. This might not be possible with the violence he had witnessed in real life. Jess, Counsellor on Placement

Of everything he could have expressed during this session, what had caused Adam to share this dream? Adam needed an outlet to process some of his trauma. He seemed to be anxious and fearful about the reaction of his mum within the dream, but in the Place2Be room he could change the ending to happy one. This might not be possible with the violence he had witnessed in real life, but re-telling the story of the dream in this way helped him to work through his difficult feelings from a safe distance.

Adam is an articulate child who is very accomplished at using language to express his emotions and comes out with words that I have perceived as above the average level for his age. However, in this instant he needed to use play to express an internal worry that elicited fear of rejection or loss. He could verbalise this to me but only once he had expressed this through play, helping me visualise the scene and feel the intensity of the emotions expressed by the characters themselves. This is just one example of where a small display of play - rather than just being ‘a bit of fun’- can elicit such valuable insight into a child’s world.

We are grateful to the People's Postcode Lottery, whose support allows us to reach children like Adam and give them tools to cope with life’s challenges. Find out more

Read more stories from our Counsellors on Placement 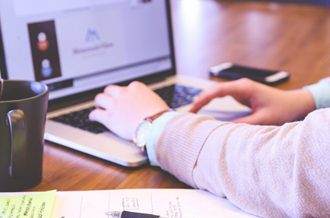 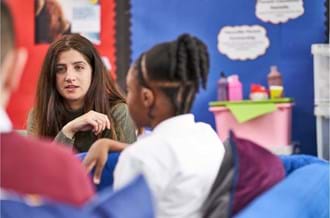