Report: 1 in 8 children & young people have a mental disorder

Mental health disorders are on the rise among children and young people, according to “Mental Health of Children and Young People in England, 2017”, a major new report. 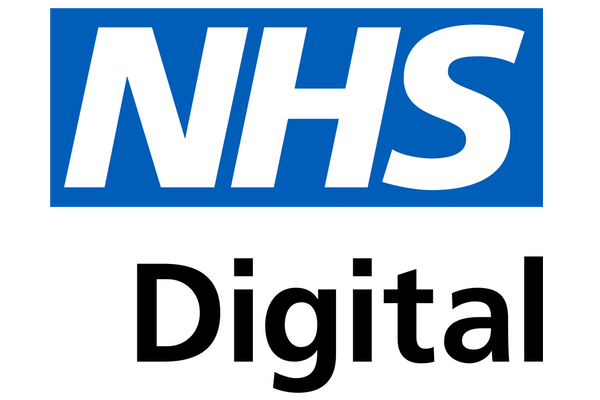 The report, published by NHS Digital and carried out by the National Centre for Social Research, the Office for National Statistics and YouthinMind, collected information from 9,117 children and young people in England.

The first new data of its kind since 2004, it reveals an increase in the overall prevalence of mental disorders among children and young people.

Waiting until children reach crisis point is not good enough. We need to build children’s resilience early and give them the tools to cope with life’s challenges. Catherine Roche, Place2Be Chief Executive

“The increase in prevalence of children and young people’s mental health issues is not a surprise to us. This echoes what we have been seeing on the ground in schools and hearing directly from school leaders over the last decade – particularly in recent years.

“Our evidence and experience clearly shows that when high quality support is available at an early stage, children and young people’s wellbeing can be greatly improved and future problems prevented.

“Waiting until children reach crisis point is not good enough. We need to build children’s resilience early and give them the tools to cope with life’s challenges. Only when we really begin to focus on early intervention and prevention with a truly joined up system between health and education can we hope to stem this rising tide of mental health problems.”

Find out more and read the full report