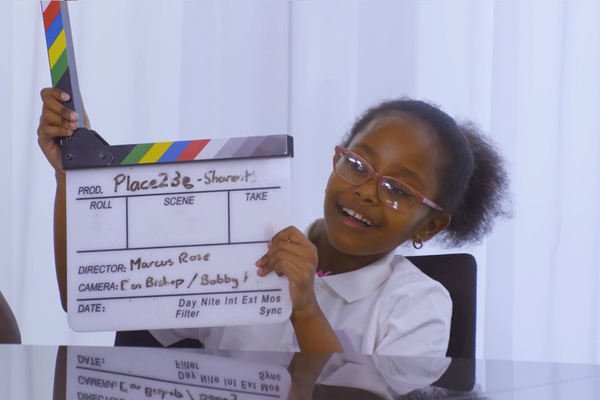 The films have been produced in response to concern among young children about their parents sharing photos on social media. Among primary school-age pupils, 60% said if they were parents, they would not share images of their own children, according to a new survey of over 7,300 pupils by Votes for Schools.

The ‘sharenting’ films feature eight children age 9 to 11 years who attend schools where Place2Be provides mental health support for pupils, families and staff. Together with three Mishcon de Reya experts, the children offer opinion and advice to parents on how best to protect their children when sharing content online.

The films aim to encourage an open dialogue between parents and their children across the UK over the Christmas holidays. All of the children featured agreed to the content and gave permission for the films to be shared.

Navigating the incredibly fast-moving waters of social media is one of the biggest challenges currently facing parents and children alike. As the ones growing up in this unprecedented digital age, children are the experts on the real and immediate impact of sharenting – the full extent of which we cannot know yet. Sandra Davis, Head of the Mishcon de Reya's Family department

Sandra went on to say: "We must ensure we listen to children and take their views into consideration now in order to avoid any unintended consequences further down the line.
"We hope these light-hearted films promote open dialogue on sharenting and encourage parents to pause - and invite the views of their children - before they post content online."

Children and young people have told us that they can feel embarrassed or worried by what their parents are sharing about them online. Some older students raised issues around teasing or bullying, along with concerns about privacy and future repercussions. Catherine Roche, Chief Executive of Place2Be

She went on to say: "As parents, we’re understandably proud of our children and it can be tempting to share their special moments and achievements with friends and family, but we hope these films will spark a helpful conversation before they hit the post button.”